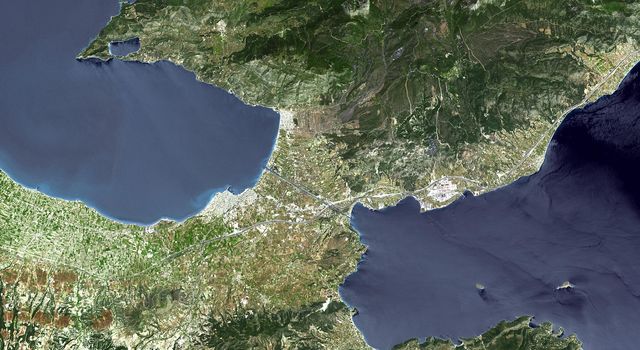 The John F. Kennedy Space Center, America's spaceport, is located along Florida's eastern shore on Cape Canaveral. Established as NASA's Launch Operations Center on July 1, 1962, the center has been the site of launching all U.S. human space flight missions, from the early days of Project Mercury to the space shuttle and the next generation of vehicles. In addition, the center is home to NASA's Launch Services Program, which coordinates all expendable vehicle launches carrying a NASA payload.