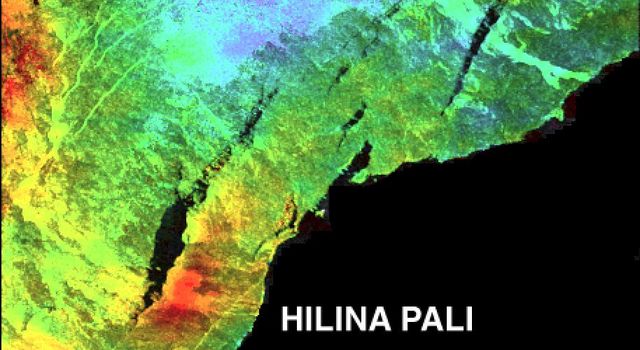 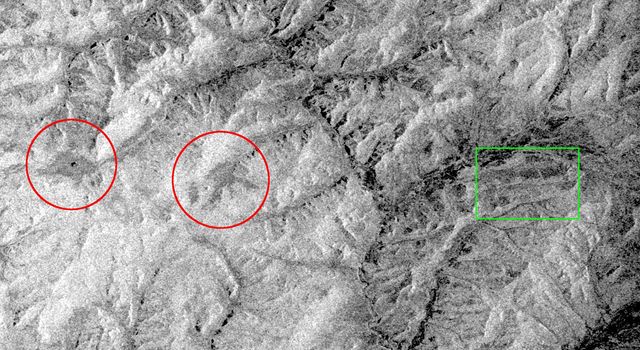 This is a three-dimensional perspective view of Long Valley, California by the Spaceborne Imaging Radar-C/X-band Synthetic Aperture Radar on board the space shuttle Endeavour. This view was constructed by overlaying a color composite SIR-C image on a digital elevation map. The digital elevation map was produced using radar interferometry, a process by which radar data are acquired on different passes of the space shuttle and, which then, are compared to obtain elevation information. The data were acquired on April 13, 1994 and on October 3, 1994, during the first and second flights of the SIR-C/X-SAR radar instrument. The color composite radar image was produced by assigning red to the C-band (horizontally transmitted and vertically received) polarization; green to the C-band (vertically transmitted and received) polarization; and blue to the ratio of the two data sets. Blue areas in the image are smooth and yellow areas are rock outcrops with varying amounts of snow and vegetation. The view is looking north along the northeastern edge of the Long Valley caldera, a volcanic collapse feature created 750,000 years ago and the site of continued subsurface activity. Crowley Lake is off the image to the left.