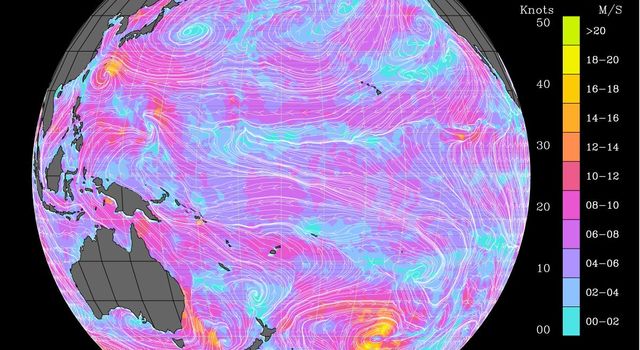 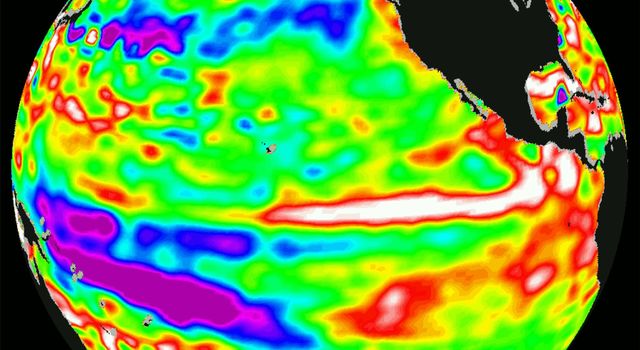 This radar image of the Washington, D.C. area demonstrates the capability of imaging radar as a useful tool for urban planners and managers to map and monitor land use patterns. The image was acquired by the Spaceborne Imaging Radar-C/X-band Synthetic Aperture Radar (SIR-C/X-SAR) aboard the space shuttle Endeavour on its 150th orbit on April 18, 1994. North is toward the upper right. The Potomac River enters the scene at the top of the image, widens near the center of the image, then runs south and west off the left side of the image. Downtown Washington appears near the center, just to the right of the point where the river widens. The image shows an area 50.3 kilometers by 45.0 kilometers (31.2 miles by 27.9 miles) that is centered at 38.9 degrees north latitude and 77.1 degrees west longitude. The radar illumination is from the left side of the image. The image shows a single channel of SIR-C radar data: L-band, horizontally transmitted and received. State and city boundaries are also visible in the image. Virginia is to the left (southwest) of the Potomac River. Maryland and the District of Columbia are to the right (northeast). The avenues that form the boundary between Maryland and the District of Columbia appear as bright lines because the radar strikes the walls of buildings along the avenues at a perpendicular angle. The dark strip near the center of the image is the National Mall, and the Ellipse and White House grounds can be seen as an adjacent dark patch. The Capital Beltway highway appears as a thin black strip encircling the city. The large dark rectangle near the bottom of the image is Andrews Air Force Base, home of the presidential plane Air Force One. Dark patches to the right of the image represent some of the few remaining agricultural areas in this rapidly expanding metropolitan area.