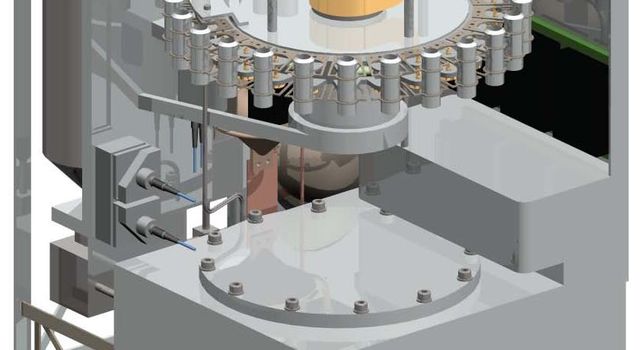 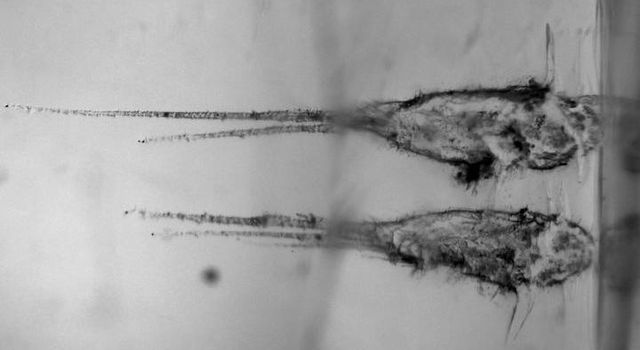 This image superimposes an artist's concept of the Mars Exploration Rover Opportunity atop the 'Cabo Frio' promontory on the rim of 'Victoria Crater' in the Meridiani Planum region of Mars. It is done to give a sense of scale. The underlying image was taken by Opportunity's panoramic camera during the rover's 952nd Martian day, or sol (Sept. 28, 2006).