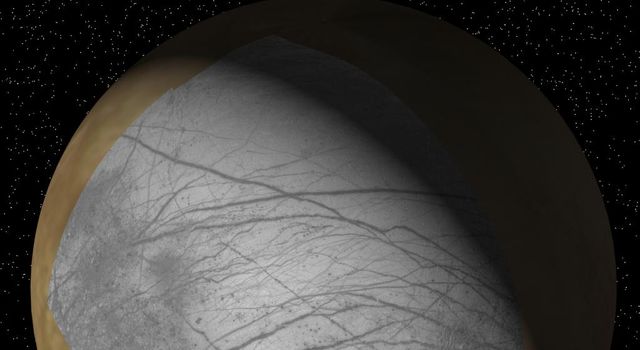 Context of Europa images from Galileo 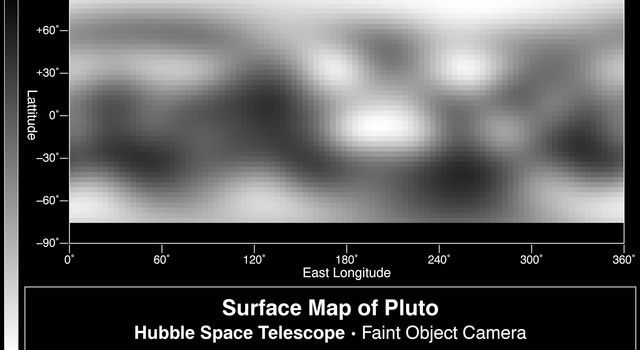 Photojournal Note: There is debate within the science community as to whether Pluto should be classified as a Planet or a dwarf planet.