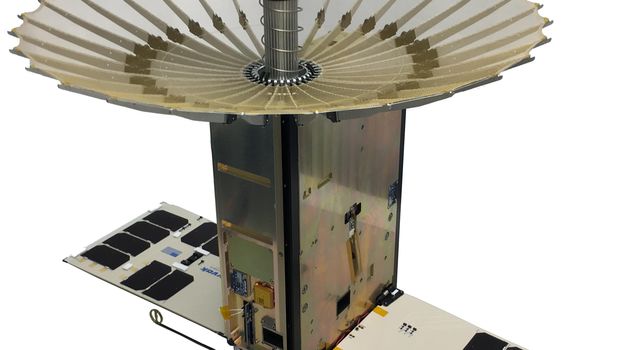 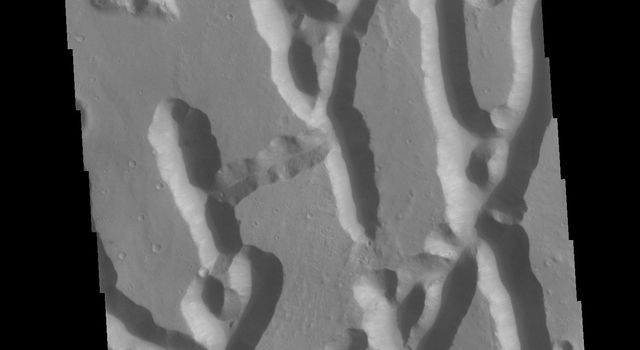 An extensive equatorial coronal hole has rotated so that it is now facing Earth (May 2-4, 2018). The dark coronal hole extends about halfway across the solar disk. It was observed in a wavelength of extreme ultraviolet light. This magnetically open area is streaming solar wind (i.e., a stream of charged particles released from the sun) into space. When Earth enters a solar wind stream and the stream interacts with our magnetosphere, we often experience nice displays of aurora.