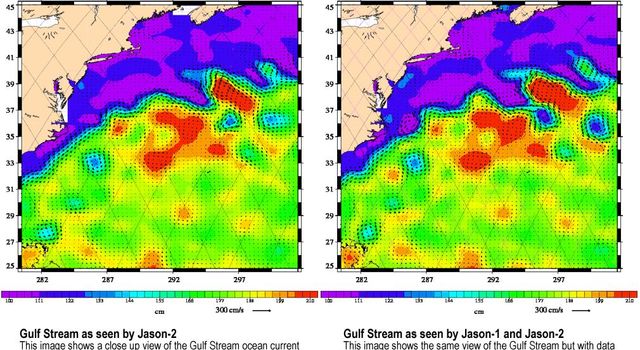 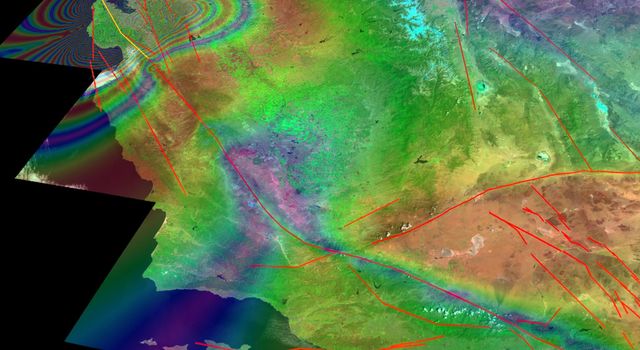 The average tropospheric relative humidity from AIRS for the four December-February periods during 2002 through 2005.