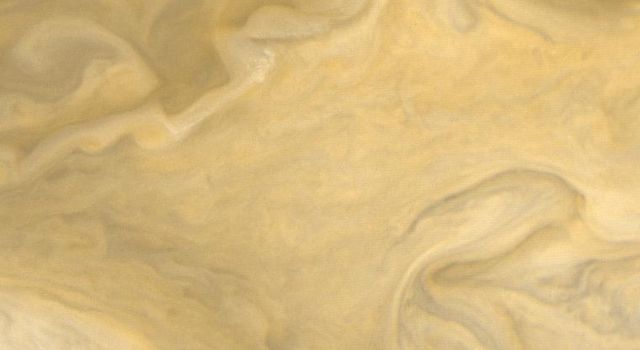 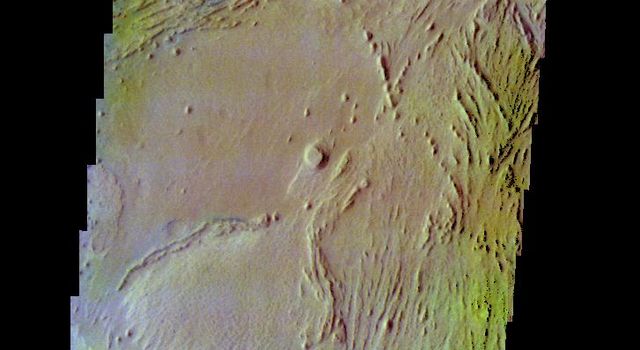 These photos of the four Galilean satellites of Jupiter were taken by Voyager 1 during its approach to the planet in early March 1979. Io (top left), Europa (top right), Ganymede (bottom left) and Callisto (bottom right) are shown in their correct relative sizes: Ganymede and Callisto are both larger than the planet Mercury; Io and Europa are about the same size as the Moon. Image processing also preserves the relative contrasts of the satellites. Thus it is apparent that Europa has the least contrast; Io the greatest. Io is covered with active volcanoes and a surface composed largely of sulfur. Europa is apparently very different; Voyager 1 did not approach Europa closely enough to show its surface in great detail; that remains for Voyager 2. Ganymede and Callisto are both composed mostly of water and water ice; they have large quantities of ice exposed on their surfaces. The Io photo was taken from 1.7 million miles (2.9 million kilometers); Europa, 1.7 million miles (2.9 million kilometers); Ganymede, 2 million miles (3.4 million kilometers); and Callisto, 4.1 million miles (6.9 million kilometers). Resolution of all photos except Callisto is about 30 miles (50 kilometers), and for Callisto it is 60 miles (100 kilometers). The Voyager Project is managed and controlled for NASA's Office of Space Science by the Jet Propulsion Laboratory (JPL).