Eighty years ago, when interplanetary travel was still a fiction and that fiction looked like Flash Gordon, seven young men drove out to a dry canyon wash in the foothills of the San Gabriel Mountains and helped jump-start the Space Age.

They were out there on Halloween 1936 to try what few people at the time had tried: lighting a liquid rocket engine. It took them four attempts to get a rocket to fire for a glorious three seconds -- though an oxygen hose also broke loose and sent them scampering for safety as it thrashed around.

The result was encouraging enough for this group -- made up of five grad students studying at Caltech and two amateur rocket enthusiasts -- to keep going, to build more rockets that would lead to an institution where they could do this kind of work every day. JPL went on to plant the seeds for America's rocket program before transitioning into what sat on top of rockets in 1958, when it launched America's first satellite, Explorer 1. JPL has participated in more than 114 missions to space since its birth, becoming a leader in robotic exploration beyond the moon.

"The dreams and spirit of exploration that originally propelled JPL into the forefront of rocket research and ultimately deep-space exploration continue to this day. I think the pioneers of JPL would be very proud to know that today we have some two dozen spacecraft and instruments studying our solar system, the universe and our home planet, Earth," said JPL Director Mike Watkins.

The path hasn't always been a straight line, but through all its work, JPL has sought out projects with one foot in the future. Recently rediscovered audio recordings from the JPL archives, for instance, highlight the lab's involvement in America's early attempts at satellite communications.

One of these vintage recordings comes from NASA's first communications satellite, Project Echo, which bounced radio signals off a 10-story-high, aluminum-coated balloon orbiting Earth in 1960. This form of "passive" satellite communication -- which they dubbed a "satelloon" -- was an idea conceived by an engineer from NASA's Langley Research Center, Hampton, Virginia, and a project managed by NASA's Goddard Space Flight Center in Greenbelt, Maryland. JPL's role involved sending and receiving signals through two of its 85-foot-diameter antennas at the West Coast Goldstone tracking station in the Mojave Desert.

The Echo transmissions include a greeting from President Dwight D. Eisenhower, explaining how Echo fit into the U.S. program of peaceful space research accessible to other countries, and a message from then-Senator Lyndon B. Johnson imagining a "not too distant future when one man, one program, can be seen and heard simultaneously in every living room of the world.

A second recently discovered recording comes from Project Relay, also managed by Goddard, which involved an "active" satellite that received and retransmitted signals on a different frequency. In this audio file from 1963, Jack James, manager of the Mariner program exploring the inner solar system at JPL, speaks with John Glenn, who was then providing astronaut input into the new Apollo program.

A gallery of images comparing JPL's past and present

JPL -- and NASA -- stopped supporting communications satellite technologies relatively early in the Space Age because commercial enterprises were better poised to take up this work, said JPL historian Erik Conway. But Echo did provide some of the early development work that led to deep-space communications. The antennas at Goldstone later became part of the JPL-managed NASA Deep Space Network -- the "phone company" for nearly every spacecraft that has gone to the moon or beyond.

"What's amazing about these vintage recordings is that they show how JPL is always evolving," Conway said. "We're known now for planetary exploration, but we used to do something completely different. We could be doing something beyond the realm of our current imagination 80 years from now."

A video featuring the Echo and Relay recordings is at:

Images comparing vintage photographs of JPL with what those locations look like today can be seen at: 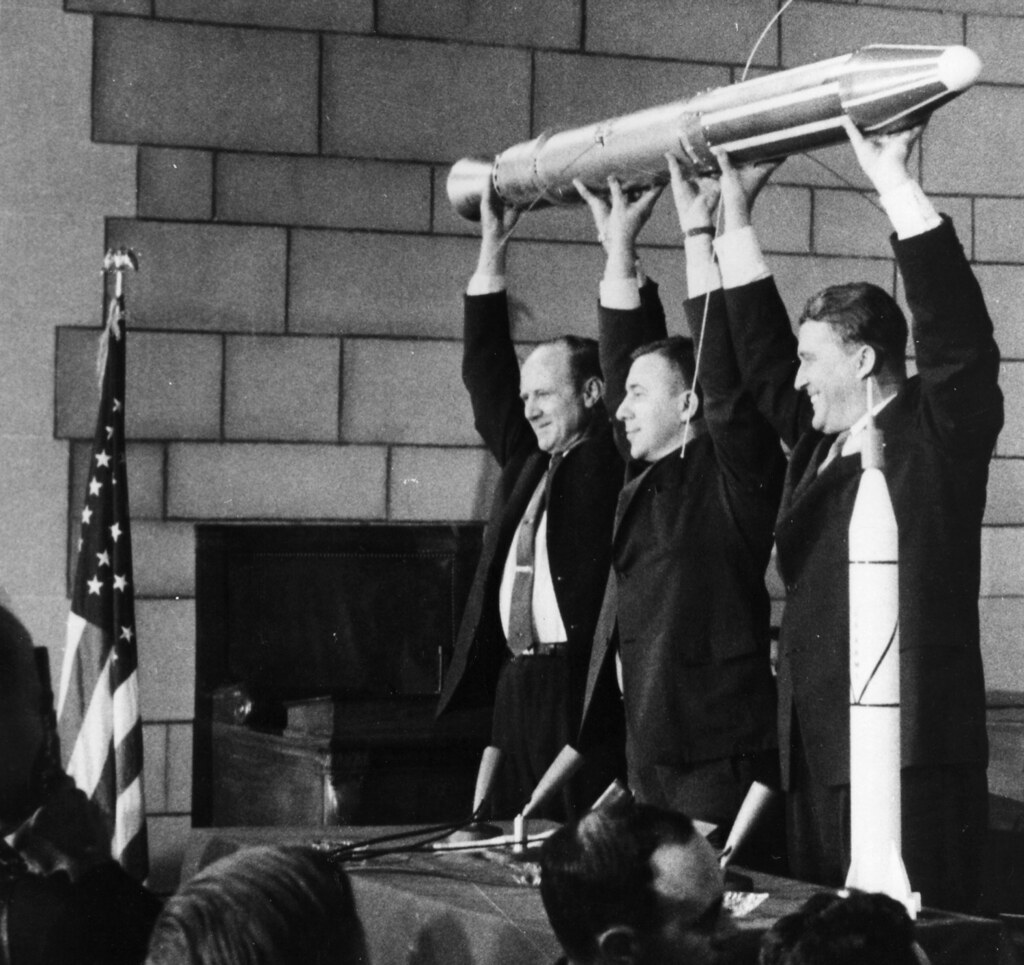