Whip Up a Moon-Like Crater

Students learn about the phases of the moon by acting them out. In 30 minutes, they will act out one complete, 30-day, moon cycle. 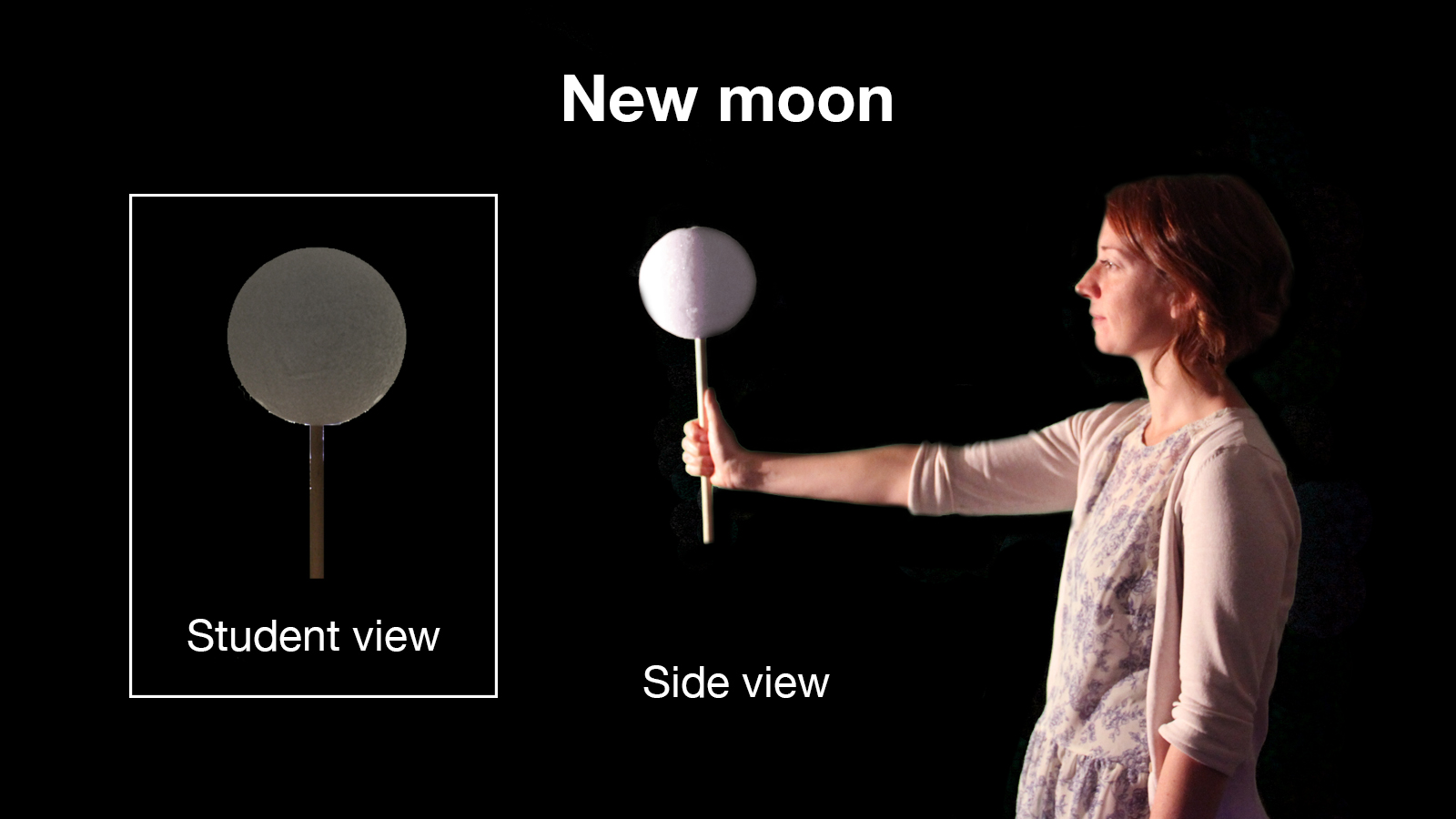 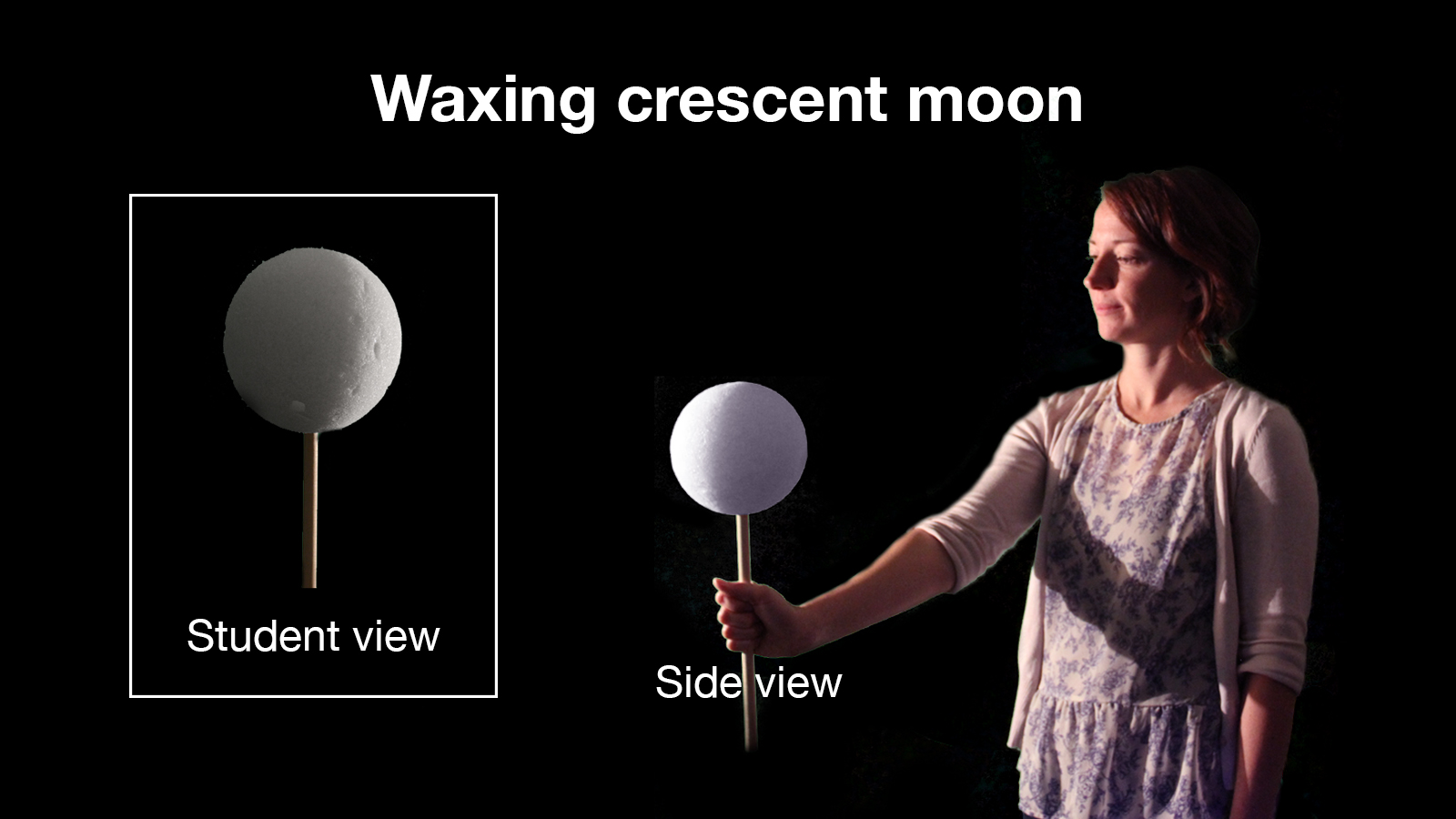 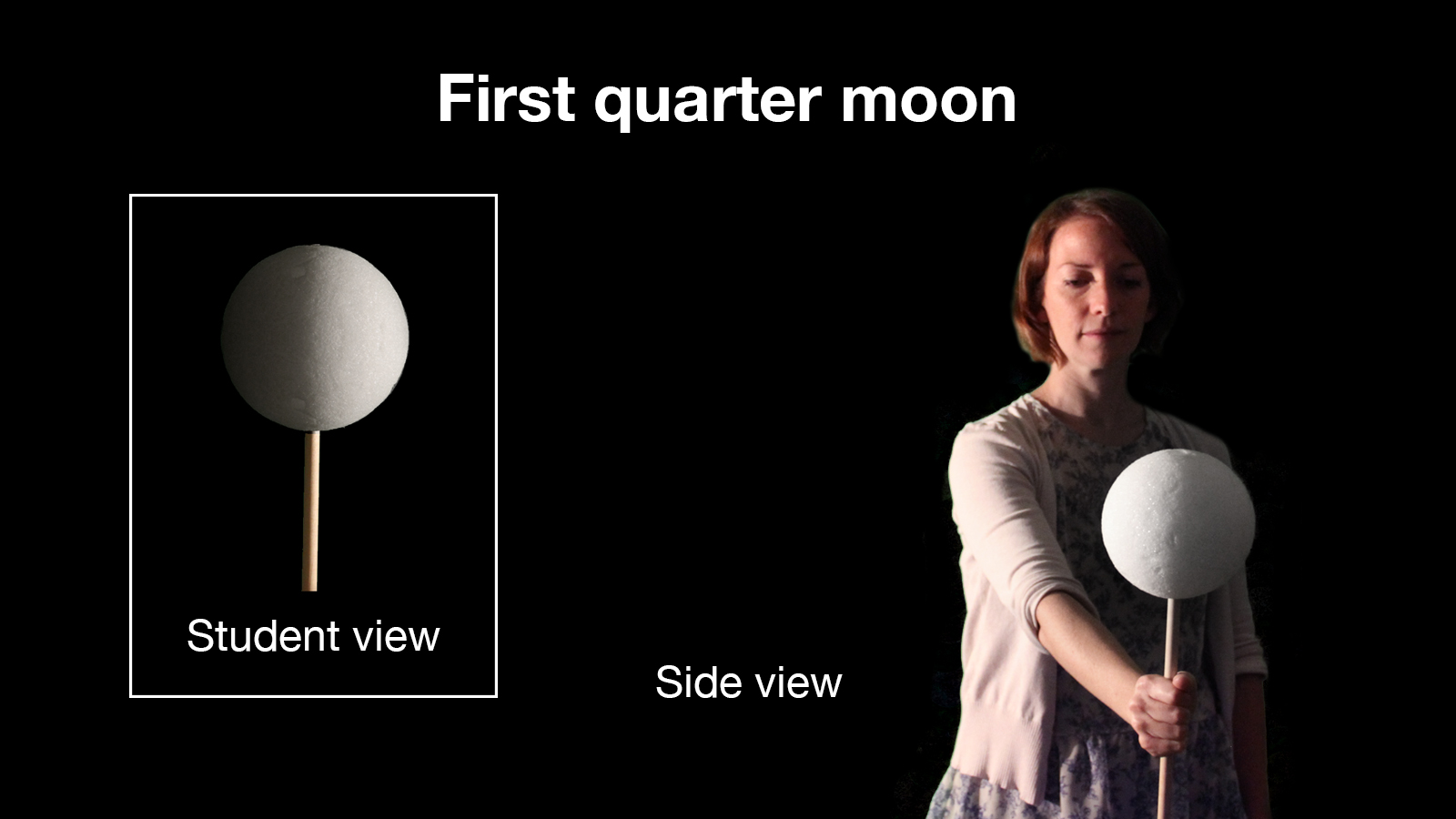 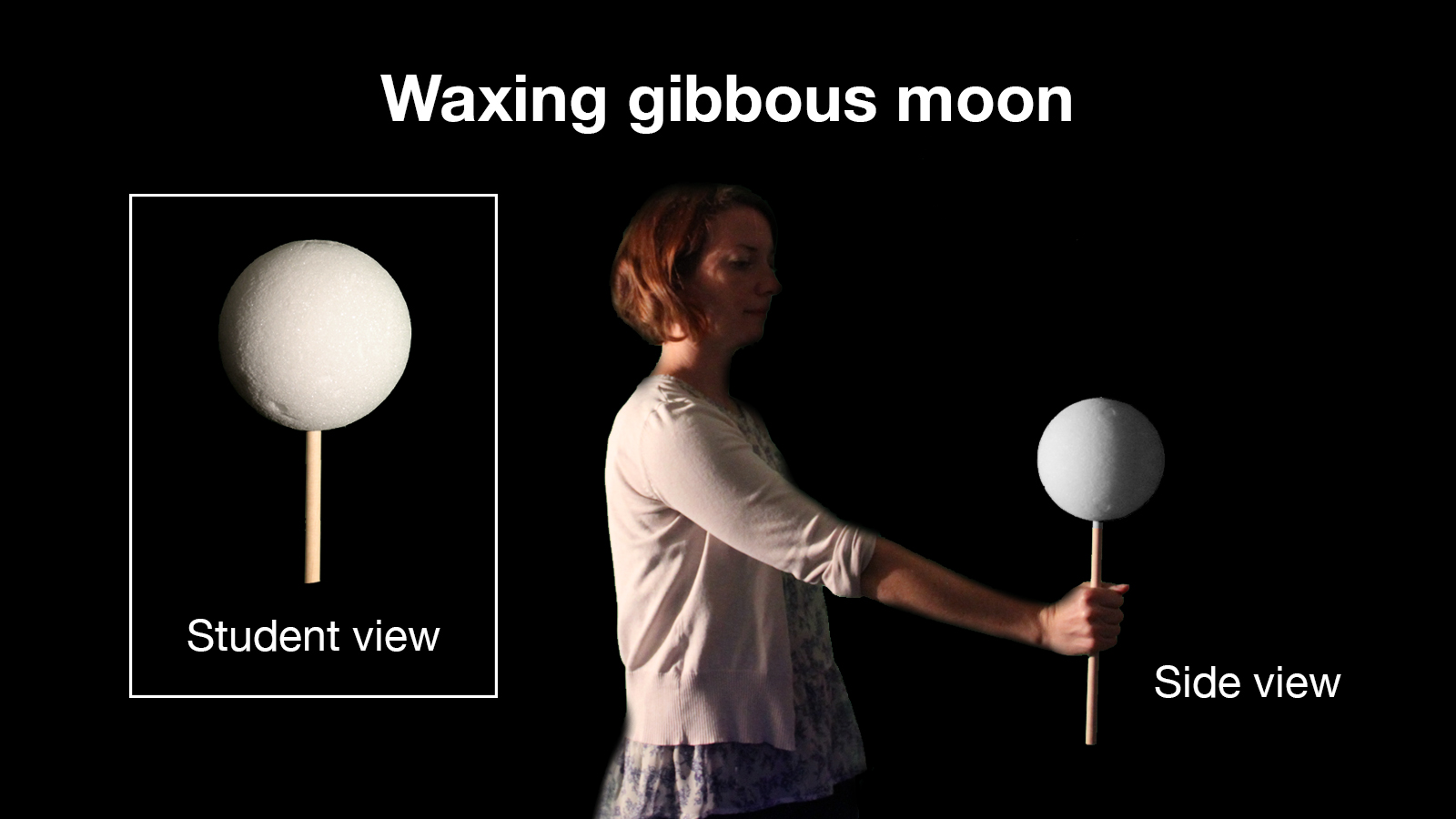 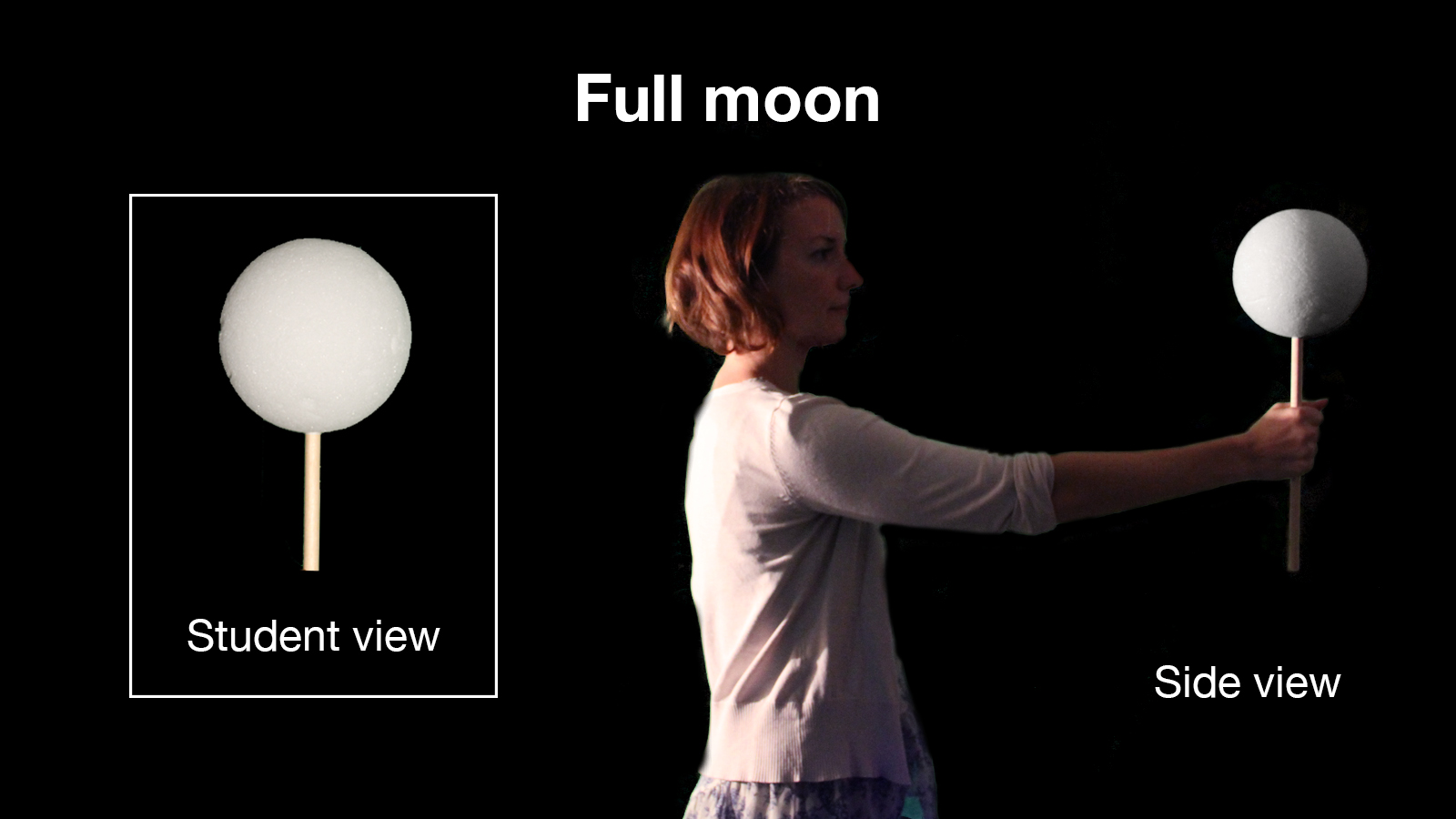 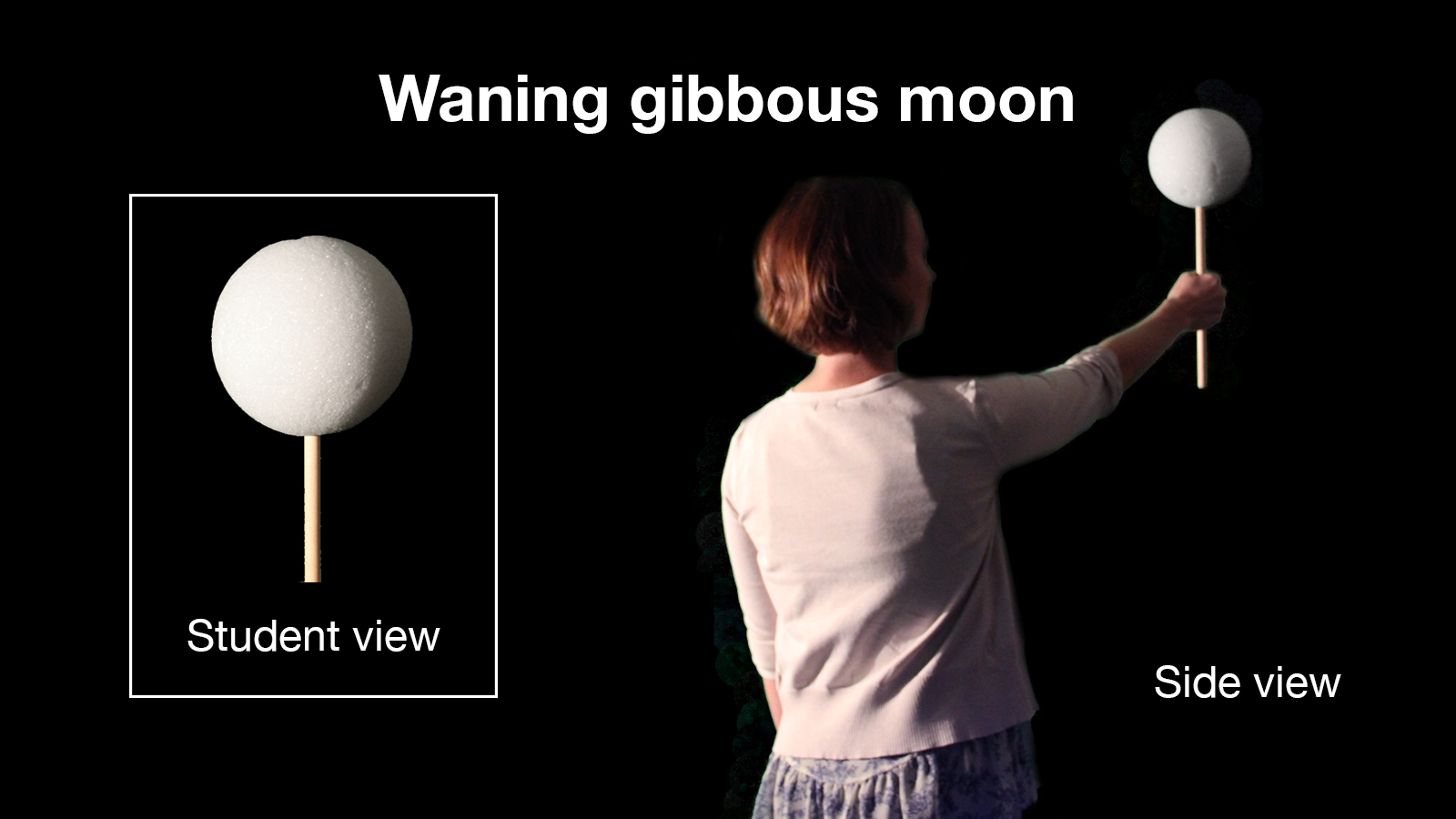 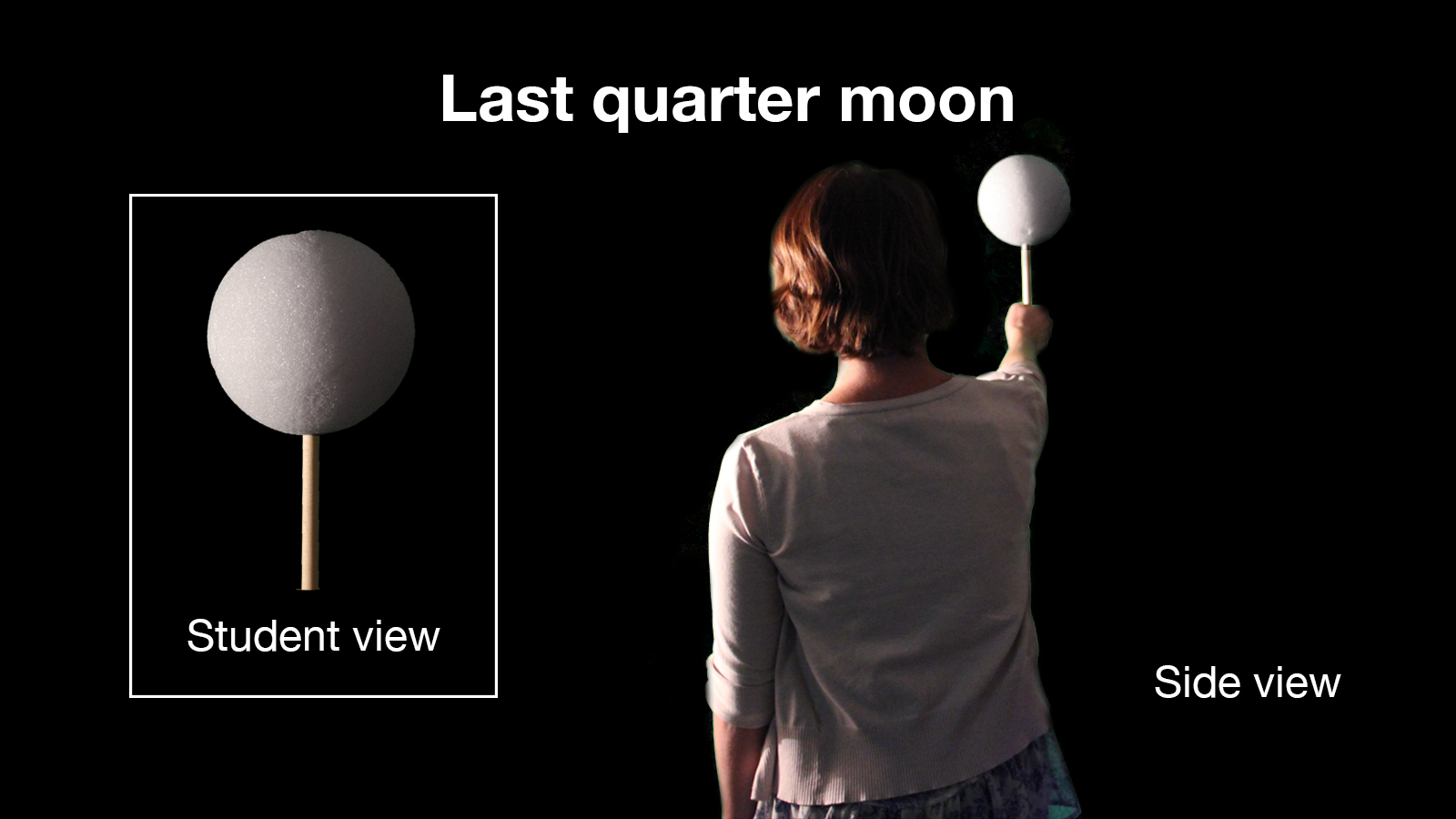 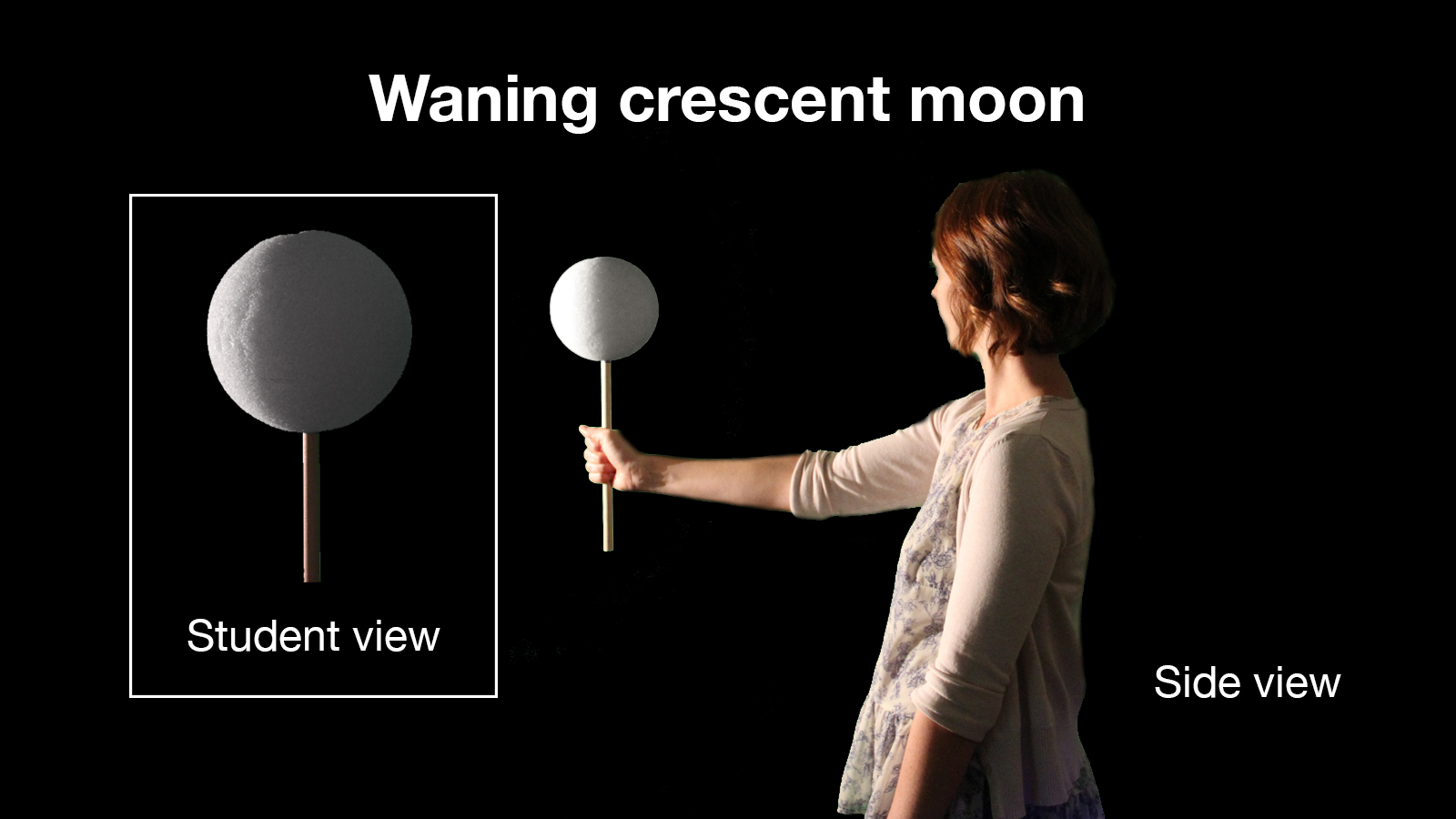