Vanessa Magdaleno is a senior at Pasadena High School in Pasadena, California. Her passion rests in poetry, filming and physics. She one day hopes to major in physics. 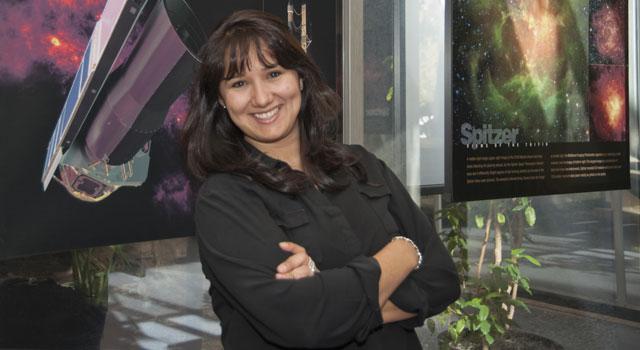