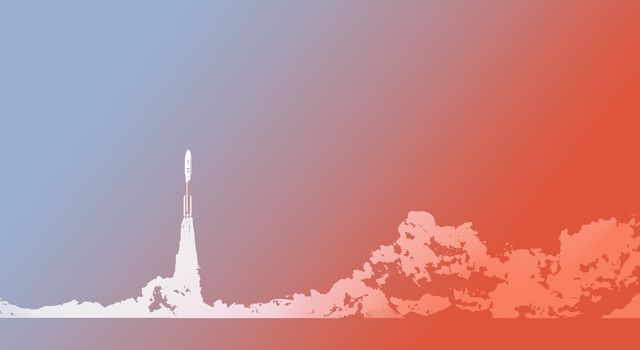 Update: July 6, 2020 â Due to processing delays in preparations to unite the spacecraft with the rocket, the first launch attempt will be no earlier than July 30. The launch period has been expanded to Aug. 15. Dates updated below. âº Read more

Watch live online as NASA's next Mars rover lifts off on its journey to the Red Planet from the agency's Kennedy Space Center in Florida.

For a full listing of online events leading up to and including the launch, visit the Perseverance Mars rover website.

Perseverance, NASA's most advanced Mars rover yet, is designed to take the next steps in studying the science of the Red Planet while also paving the way for future human missions. It carries a suite of new science instruments, cameras and technology that will allow us to explore, see and even hear Mars in ways we never have before.

The first opportunity for launch will be July 30, starting at 4:50 a.m. PDT (7:50 a.m. EDT). This marks the start of the launch period, which runs through August 15 and consists of daily launch windows of about two hours. The launch period is the span of time when Mars and Earth are at points in their orbits around the Sun that allow us to launch spacecraft to the Red Planet most efficiently.

Find out more about the Perseverance Mars rover and its launch to the Red Planet with the educational resources below: